A Reflection: Movies and Mindsets // Sharing Stories to Shift Systems 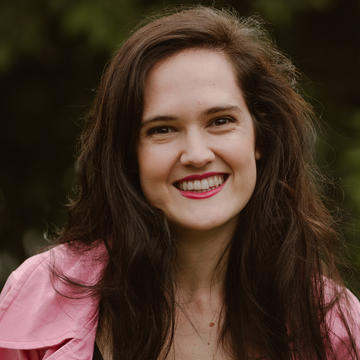 Bianca Vermooten is an Oxford MBA 2020-21 student. She is also a filmmaker from South Africa who produces films with the intention of shifting the way audiences see the world. This blog is a reflection after a session at the Skoll World Forum 2021 through the lens of one of her films.

A Reflection: Movies and Mindsets // Sharing Stories to Shift Systems

As a filmmaker, driven to use storytelling to impact the world, Movies and Mindsets at the 2021 Skoll World Forum was a fantastic opportunity to learn from key members of the social impact team at Participant: Holly Gordon and Samantha Wright. I found the session incredibly insightful as they shared their three-part impact framework: Narrative – Networks – New Models, with reference to two of their films, Judas and the Black Messiah and Dark Waters. I found many similarities between their framework and impact campaigns that I have run over my career. They offered deep insight into creating successful movements that close the gap between art and activism. I wanted to share with you, three phases of building a campaign for your film in relation to one of my projects.

In 2017, I released my first feature film, Bypass, a medical thriller about a cardiac surgeon whose son is critically in need of a liver transplant; rendered helpless and disappointed by the medical system, she turns to the black market in the hope of saving her son’s life. This film unpacks the blurry issue of organ trafficking and the lengths people are willing to go to save their loved ones. We wanted to engage the public consciousness through this narrative film and give audiences a practical step to becoming part of a solution.

The desire to shift narratives is at the heart of all impact films; this is achieved by having clearly defined goals, coordinating movie experiences and strategically aligning a team of stakeholders.

Back in 2017, only 0,2% of the South African population were registered organ donors, thousands of people were dying simply because there was an insufficient supply of legal organs, giving rise to a thriving black market. One of the narratives that we wanted to shift was the common misconception that trafficking is such a monstrous issue that no single action can make a tangible difference.

As Holly and Samantha emphasised, in order for your movement to gain traction, secure partners and create impact, you need a clearly defined goal. Our goal was simple, we wanted to see a significant increase in organ donor registrations. Our rationale was that if the legal supply increases sufficiently, the need for illegal organs would theoretically cease to exist. In order to achieve this, we needed to kick up a stir, pique people’s interest, get bums into cinema seats and have an action step for our audience.

The backbone of any successful campaign is a resilient network that together creates a series of movie-watching experiences that bridge divides, spark relationships and rally together communities and activists.

We couldn’t achieve our goal on our own, we needed strategic partnerships. My team met with the Organ Donor Foundation and they were ecstatic to partner with us and use a commercial story to stir up conversations and move people to action. Their partnership and enthusiasm sparked the beginning of our campaign roll out leading up to our theatrical release.

Our campaign had two main components, we began with launching a website and distributing 800 flyers advertising a clinic with a core business of selling human organs. Within one week, we had 30,000 hits on the website from across the world. At the end of that week, we released a statement to the press clarifying that although the clinic was fictitious, the illegal organ trade is not and thrives when there are insufficient legal organs available for people in need. We took the opportunity to challenge people to buy their ticket, watch the upcoming film and become part of the solution: register to become an organ donor.

Part two of our campaign involved a truck with an operating room retrofitted on the back, with actors performing heart transplants while the truck drove around town. The truck patrolled the streets of Cape Town for two weeks and led to a successful sold-out opening weekend at cinemas. An organ donor registration form was placed on every seat for audience members to complete and immediately play their part in combatting organ trafficking. 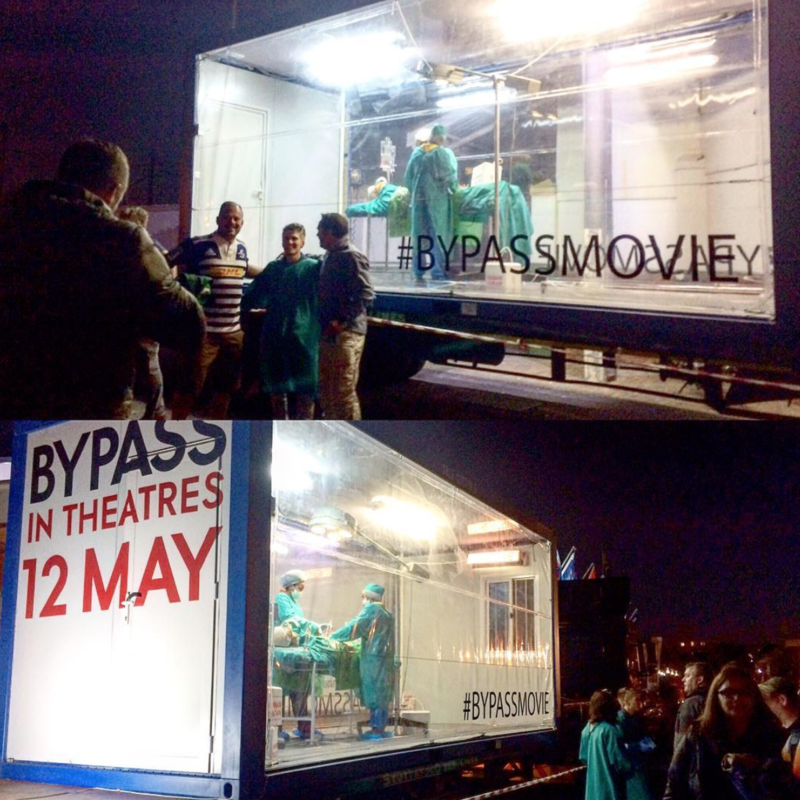 In order for real systemic change, mental models need to be shifted; this is achieved by moving towards emergent practice, leaderful movement building and committing to play the long game with your partners.

With our partnerships and participation from our audience, the campaign reached a total of 28 million people and the Organ Donor Foundation reported a 40% spike in people registering to become donors, the most they had ever seen. The campaign also received a Silver Loerie - the highest accolade for creativity and innovation across the MENA region.

Producing a film that had a direct impact in my country and shifted people’s mental models about organ donation was incredibly rewarding. Creating art that is used to start a movement is so powerful and I’m excited to see what happens with my next project #WeAreDyingHere, a short film about violence against women. The framework presented in this session will form the basis of our strategy as we set our goals, forge partnerships and engage in important conversations.