DPhil (PhD) candidate in Economics at the University of Oxford, and Skoll Centre affiliated researcher, Muhammad Meki, and his colleagues describe their early research into launching a microequity programme in Indonesia for microentrepreneurs in collaboration with Allianz.

In many developing economies, a significant proportion of households derive their primary income from microenterprises involved in retail, light production of goods such as clothes, trade, and smallholder farming. Individuals who operate and work in such small firms tend to be poor; as such, improving their performance offers the potential for wide-scale poverty reduction.

There has been much talk about the potential for microfinance to lead to such poverty alleviation, however recent rigorous evaluations of microcredit have revealed more limited impacts. Reflecting on the evidence, it may be more appropriate to view microcredit as a way to ‘grease the wheels’ of development, rather than as a ‘silver bullet’ for transformational change (Banerjee, Karlan, and Zinman, 2015). Recent research also suggests that to help entrepreneurs better manage their enterprise, personalized approaches like consulting and mentorship can have more significant benefits than generic business training programs (Karlan and Valdivia, 2011; McKenzie and Woodruff, 2016; Valdivia, 2015; Bruhn, Karlan, Schoar, 2018; Brooks, Donovan, and Johnson, 2017). 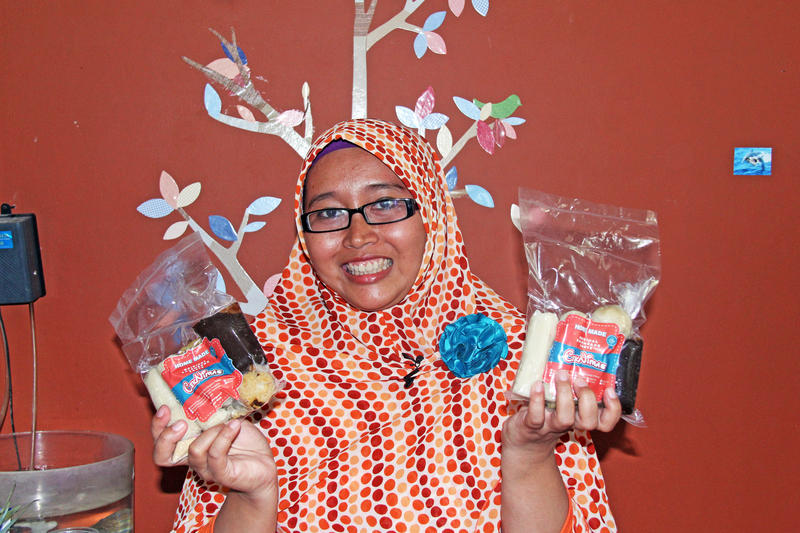 Since a key part of economic development is the movement from having most people working in small enterprises, to working as employees in larger, more productive enterprises, some experts believe that we should focus more on the small set of ‘transformational’ entrepreneurs rather than on the large group of ‘subsistence’ entrepreneurs (Schoar, 2010). Even the aforementioned microfinance studies showed that while microcredit does not generate large impacts on average, it can provide a significant boost to relatively more successful entrepreneurs (Banerjee, Karlan, Zinman, 2015; Meager, 2016). 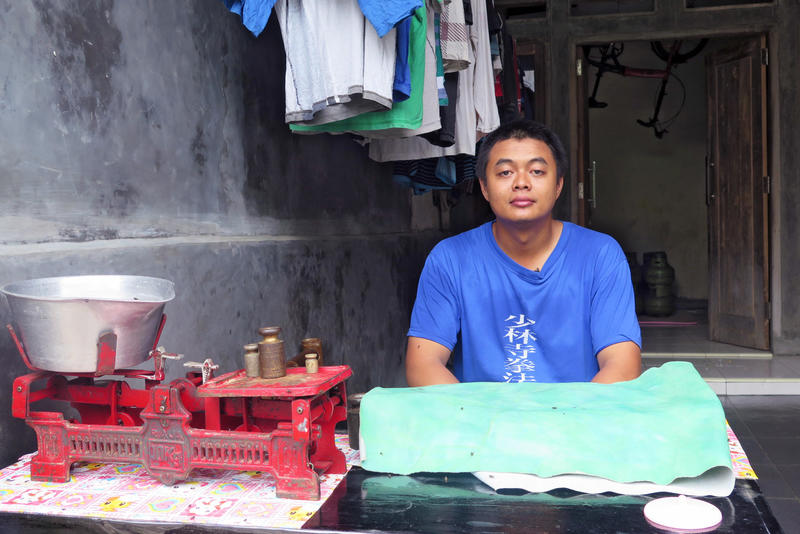 Adding microequity to the picture?

Equity-based financing may be an alternative way forward for transformational entrepreneurs, since it can provide them with a more flexible form of finance that is better suited to the needs of a growing business, especially as it often comes with personalized support from investors to overcome the unique business challenges they face. While equity financing has the potential to grow rapidly in emerging markets, especially with developments in financial technology and the digital economy, the minimum financing amounts tend to be well beyond the needs of many grassroots entrepreneurs. What they may need is a more nuanced form of equity-based financing, tailored to microenterprises: microequity. 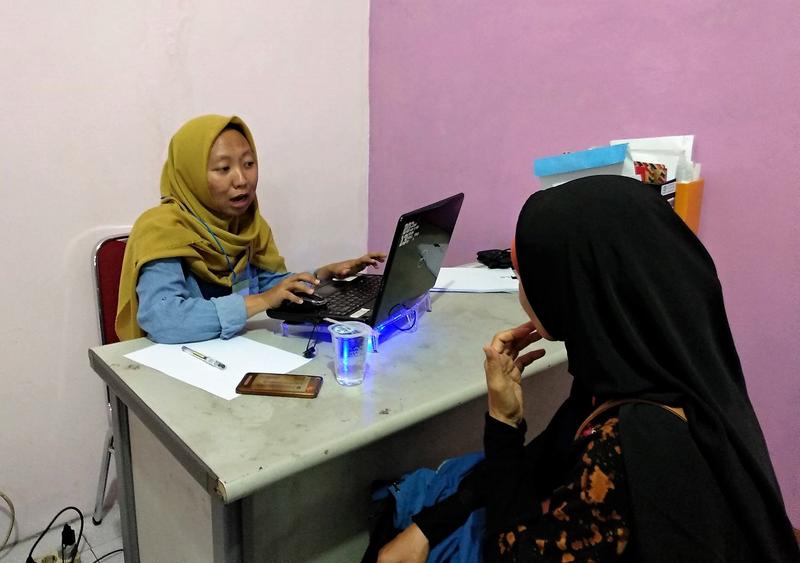 With the intention of exploring the potential for equity-based financing for microenterprises in Indonesia, Allianz Indonesia has embarked on a microequity pilot project near Jakarta called ‘Trust Network Finance’ (TNF). The program involves 4 phases: 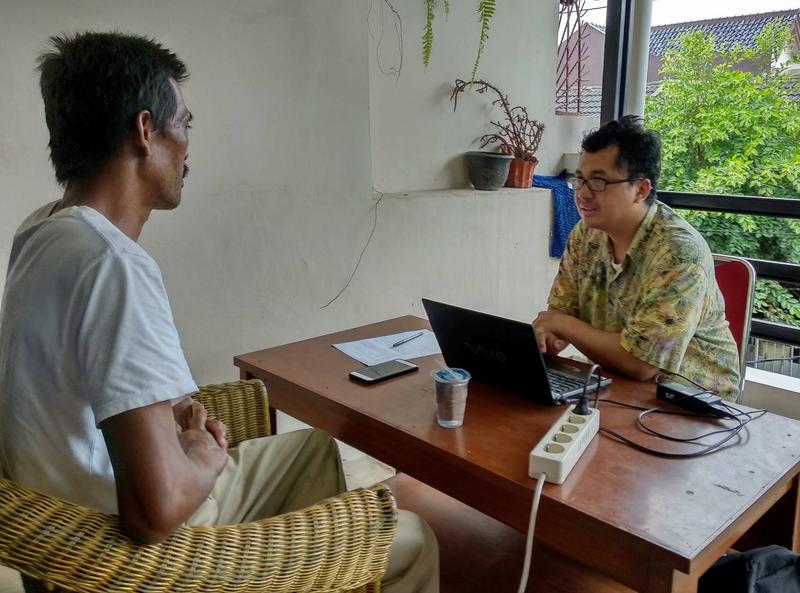 Some preliminary evidence on this new approach

TNF has recruited approximately 150 clients since the pilot started in June, 2016, with the most advanced participants now having advanced to phase 2. In late 2017 we surveyed 80 clients, with the aim of learning about what kinds of people were joining TNF and what attracted them to join.

The research has been funded by the Department of Foreign Affairs and Trade (DFAT), Government of Australia, through a core grant to the Abdul Latif Jameel Poverty Action Lab Southeast Asia (J-PAL SEA). The views expressed in this publication are the authors’ alone and are not necessarily the views of the Australian Government, J-PAL SEA or other partner organizations. We thank our colleagues at J-PAL SEA, and the Demographic Institute at the University of Indonesia (LD UI), for their support in implementing the research. We thank the team of Trust Network Finance at Allianz Indonesia for their support on this research.

Muhammad Meki is a PhD candidate in Economics at the University of Oxford. He is interested in the effect of equity-like financial contracts on the investment and growth of microenterprises in developing countries.

Simon Quinn (@simonrquinn) is an Associate Professor of Economics and a Deputy Director of the Centre for the Study of African Economies at the University of Oxford. Simon’s research interests lie primarily in the study of firms and development.

Russell Toth (@russell_toth) is a Senior Lecturer (Assistant Professor) in the School of Economics at the University of Sydney. He is a development microeconomist, with primary research interests in the development of the private sector in developing and emerging market countries.