From Lisbon to Oxford

From Lisbon to Oxford

Sandra Fisher-Martins is a 2017-18 Skoll Scholar on the Oxford MBA. She is also a plain-language activist and entrepreneur. Sandra shares the candid truth about leaving her 10 year old organisation to pursue an Oxford MBA.

“Can you read this letter for me?”, asked Mr. Domingos, the office center caretaker.

We stood by his desk and he watched while I sifted through it. I explained that the letter was in fact a surgery voucher from the Ministry of Health paying for a surgery in a private hospital of his choice. His smile was a mix of relief and disbelief.

“I had thrown it in the bin. Then I remembered you telling me about your job the other day…”

Mr. Domingos had his first job at the age of five and taught himself to read as an adult. He enjoyed the sports newspaper, but struggled with official letters, forms and pretty much everything else. His life story was unique, but his experience of depending on others to access crucial information was not uncommon. Nearly 4 in 5 Portuguese are ‘functionally illiterate’, which means that their reading skills are insufficient to meet the demands of daily life.

I founded Português Claro (‘Plain Portuguese’) in 2007 because I was appalled by the gap between the average literacy skills of our citizens and the complexity of the documents we had to read to get on with our lives. From electricity bills to insurance contracts, from bank statements to government websites, everything was riddled with jargon and legalese. How could anyone make informed choices? How could anyone know and act on their rights? 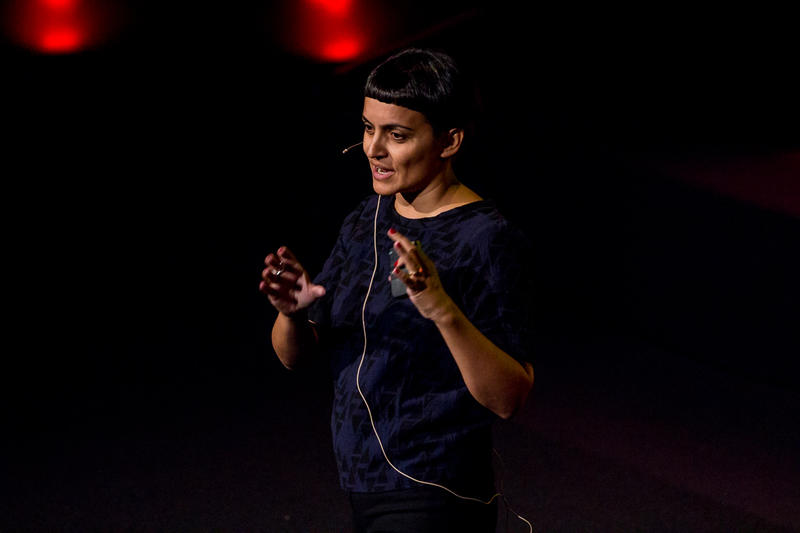 The low literacy problem is an important and complex battle to wage, requiring massive investments in education. I was too frustrated to wait. Seeing an opportunity to meet the needs of today’s Portuguese adults, I set out to persuade businesses and government agencies to simplify the way they communicated with the public.

Having little business experience, during my first years at Claro I used to dispel the flashes of self-doubt with fantasies of getting the Skoll Scholarship and picking up, in one swift year, everything I would need to run a successful social venture.

I never applied. I was too busy running the business and learning by trial-and-error to be a plain-language expert, a salesperson, an accountant, a project manager, a recruiter, a team leader, and a CEO. Stopping for a year was impossible.

And then, after nearly a decade of challenges and growth, Claro hit a sudden wall. A change in government had led to a sharp decline in private and public investment and our sales were plummeting. Faced with the possibility of having to close the company, I started questioning the sustainability of the change we had created over time. Without Claro to provide plain-language services, would these organizations revert back to their old ways?

As my doubts grew, it became clear that I’d allowed myself to be sucked into the day-to-day of running a social enterprise when the real challenge was in creating sustainable systemic change. It was time to stop and have a rethink.

I went back to the Skoll Scholarship and the Centre had added more programming focused on system change. So I decided to apply. This time I wasn’t looking for tools to run a business. I was looking for a space for reflection within a world-class network of systems thinkers, social entrepreneurs and researchers.

It is now Week 4 in Michaelmas (in plain language, that’s the beginning of November) and although the MBA has barely started so much has happened. This is a high-frequency learning environment, with daily opportunities to engage in mind-expanding conversations. Today I met with Patrick to learn about his experience running an impact investment fund in Peru. Last night I explored with Emily the systemic consequences of an ill-conceived agricultural investment in Ghana. Through this exposure to diverse experiences and approaches, my initial questions have evolved and unexpected themes — like ‘identity’ — have surfaced. Clearly, this journey has just begun. I am eager to see where it takes me.