How to start a movement

How to start a movement

Aditya Chopra is a 2019-20 Oxford MBA candidate and participant on our co-curricular programme, Impact Lab. He reflects on one of the Impact Lab Masterclasses taught in Michaelmas term, movement building.

Its June 30, 2018. The temperature is over 90 degrees Fahrenheit (32 degree Celsius) but 40,000+ people have gathered in Washington D.C. to protest against the U.S. government’s new immigration policies. In fact, on that very day, millions of people from all walks of life and across age groups are participating in similar rallies across 750 locations in the country –  from New York and Boston to Antler, a town of 27 people in North Dakota. They are all marching forward with the same message – Families Belong Together!

How exactly was this movement created? Then again, how exactly is any movement created? There is indeed a method to this madness and it was discussed in detail in the interactive Movement Building Impact Lab Masterclass. Impact Lab is a curated social-impact-focused program by the Skoll Centre for Social Entrepreneurship at the Saïd Business School, University of Oxford. Here’s a snapshot of my takeaways from the masterclass.

What are movements for?

Movements are designed to achieve meaningful policy, social, cultural or environmental change for a social issue.

What are the types of movements?

Movements can be built in 3 ways – top down (using marketing campaigns), bottom up (by organizing people at the grassroots) or from within (by converting leaders within institutions). At the heart of these movements, what binds people is a common important issue which sparks a cord with their rationality and emotions.

How do you design a movement?

There are four components to focus on while designing a movement: 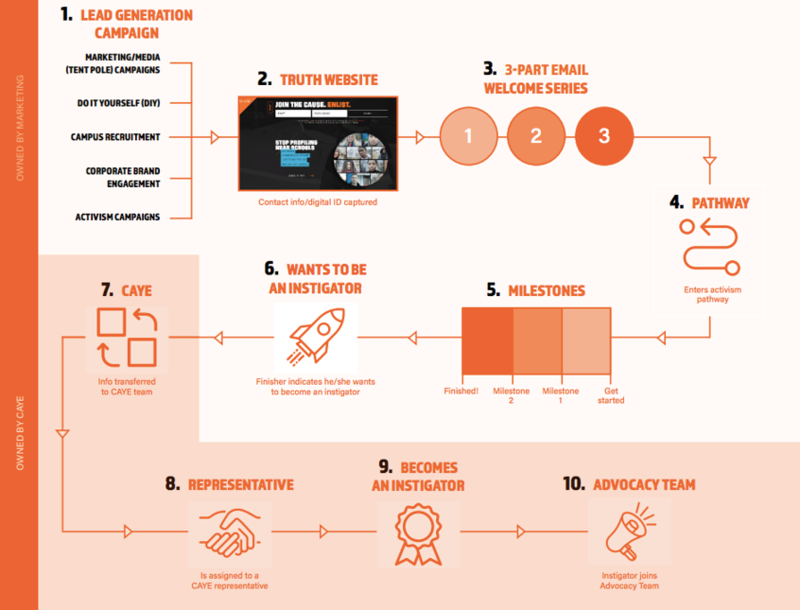 After figuring out the above, it’s important to have a strategy to bring all elements together, including timing of launch of the movement, key milestones to achieve along the way and super supporters who can help scale the movement.

The masterclass was helpful in providing a structure and methodology to movement building which was made real with case studies of real movements including Families Belong Together and the Sunrise movement which demanded a Green New Deal in the U.S.

During the session, all Impact Lab members spent most of their time in small groups discussing the case studies, ideating on designing a new movement, putting together key steps to follow and discussing the challenges which can come about, including their solutions.

As I reflect on the session, I am reminded of Gandhi, who said –

“You may never know what results come of your actions, but if you do nothing, there will be no results.”