Learning from failure: two lessons for better leadership and wellbeing 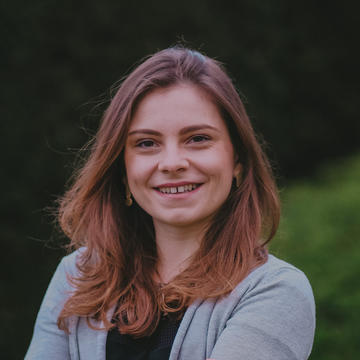 Learning from failure: two lessons for better leadership and wellbeing

“I failed to listen to my team, I failed to co-create the vision and raise seed funding for our education technology company in Bangalore. “

In 2014, my Indian cofounder and I decided to start a for-profit venture called vChalk to use technology and help teachers close early learning gaps for the 200 million children from low-income families who aspire for a better future for their children. We were set to use a pedagogy proven at scale and to use technology in the hands of teachers, so that any teacher can help her students catch up on English learning.

After three years of struggle, one pivot and some grant funding we were under a lot of pressure to show investors we are worth it and raise equity investment. Social Alpha completed a six months due diligence and decided it won’t go ahead with us. The news hit hard.

Shortly after, my co-founder’s mental health deteriorated. He resigned and, at about the same time, my Indian visa expired. In this environment, the other two team members resigned too. 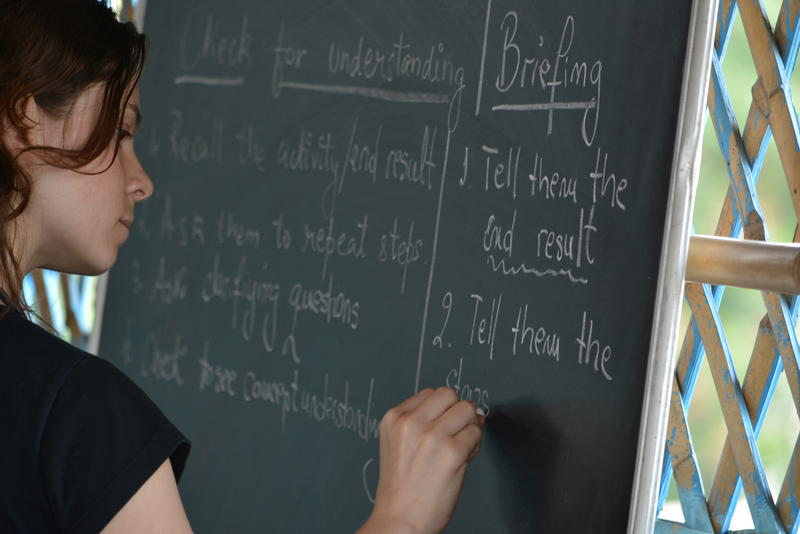 Here is what the situation was at this point.

It’s 2017, it is our best year so far in terms of revenue potential: we have five solid contracts, 60 teacher users and 2500 kids from 2nd to 8th grade waiting for us to deliver content, classroom visits and assessments. Out of a team of four, the only people left are 1.5: myself and 50% of the time of one of my team members who agreed to help me out.

And I have to leave India to renew my visa. It seemed like the end of everything.

I called my mentor, a wonderful man and successful social entrepreneur: “Daniela when you come back from Romania, you go to every single client and tell them that you can’t deliver on those contracts”.

My heart was shattered.

I took the plane to Romania. In the plane I came across one of my key clients who runs four schools. She goes to an education conference in Europe. How can I look into her eyes and tell her I can’t respect the promise I made to help her teachers and students? ‘I worked so hard to reach here. How can I let my clients down?’ was all I could think of.

The trip to Romania helped me put things into perspective: I worked three years in India before starting this venture and another three to reach this point in our journey. I was not ready to break my promise to our customers.

I did not listen to my mentor. My mind and heart were aligned. I came back and did whatever I could to deliver and get those $10,000 on our books. I spoke with each client and told them to give me time, I went to schools every day. They trusted me and in one month I formed and started training a new part-time team of four and found a technology partner. Together, we served the contracts till the end. However, by this time I was emotionally and mentally burned out. 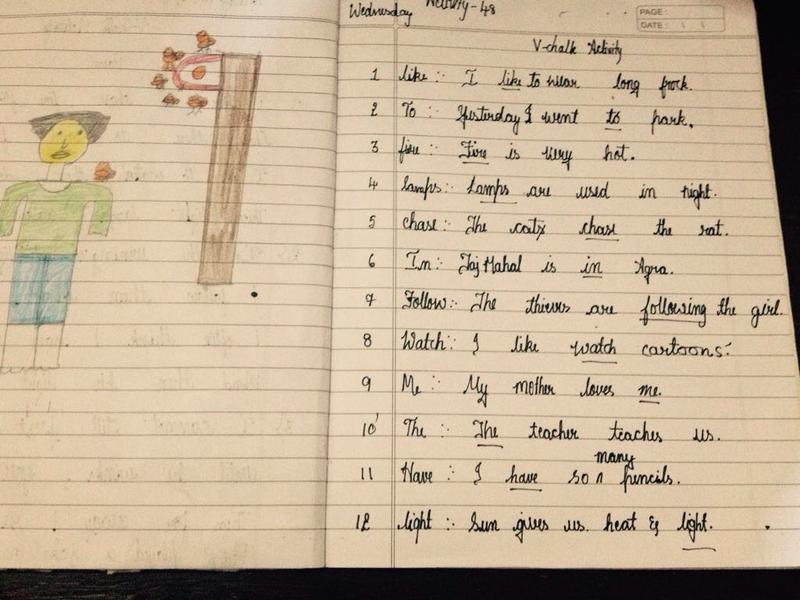 My vision for all children to have equal opportunities is still alive in me, but the venture in India is not. Here are some lessons learned:

Companies grow when their people grow

First of all, it took me too long to see the things as they were: my relationship with my co-founder was not working out well. We had different reasons to be into a startup, he wanted to make money faster and diversify, I wanted to improve our learning model first and focus on the core model. The truth was somewhere in the middle, but we were both not great at listening to each other and reflecting together.

Secondly, I failed to create an environment where the team or myself could express freely. As a team leader, the lesson is to create a culture of respect and curiosity in which people can express both their minds and hearts at work. I wish I had done that with my starting team. Perhaps the story of my first entrepreneurial journey would have been different.

Next time I will make it part of my team’s routine to self-check-in together. Numbers are only one part of the story, the other is inner wisdom.

Learn to move away fast from what’s not working

I was convinced we needed to persevere, but I had no deadline to test the model. We did not move away when we saw the downside, because we didn’t plan to look at the downside. I dragged my team into a false hope that we would receive seed funding and achieve our dream.

If we don’t set a deadline to test a business model and to move on quickly to the next model, failure is inevitable. We didn’t plan to move away fast enough from a model that wasn’t ready to scale.

I failed to raise seed funding for our education technology company in Bangalore because we didn’t learn fast enough. I can blame it on the lack of support from an ecosystem, on the length of a sales cycle to schools, on the competitive market, but the truth is that my own strategic perspective was limited.

In 2017, I realized I had to continue growing as a leader and put mine and my team’s wellbeing on the priority list.