The windy road from Kenya to Oxford University 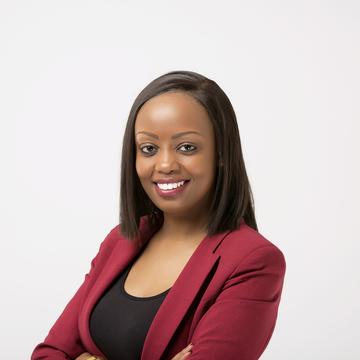 The windy road from Kenya to Oxford University

Dr. Diana Esther Wangari is a current 2019-20 Skoll Scholar and Oxford MBA. She is the co-founder of last mile health venture, Checkups Medical Centre in Kenya where she dedicates her work to treating those who need it most. Read more about what led her to Oxford.

How does a young Kenyan doctor, who through her earlier years dreamt of being a neurosurgeon, end up at Saïd Business School, University of Oxford?

The answer to this – oddly enough – is a question. And this question is, “Do you want your life to count for something – or not?”

In my fourth year of medical school, I stood in the middle of a pediatric ward, having failed to resuscitate a young boy of four years and I knew he did not have to die.

John died from a case of complicated pneumonia. We could treat pneumonia. He could have been treated from his own village; he didn’t have to travel over 300 kilometers to seek care. That time taken led to complications. He did not need to be in my ward.

On that day in the middle of the pediatric ward, I asked myself one question, “Who am I? What am I doing here?”

I was in the biggest referral hospital, but majority of our patients, consisted of those who didn’t need to be there. They had preventable and very treatable conditions that could have been handled in a facility in their towns or villages. And by the time they got to us, the case had often complicated.

But childhood dreams are not easily abandoned. 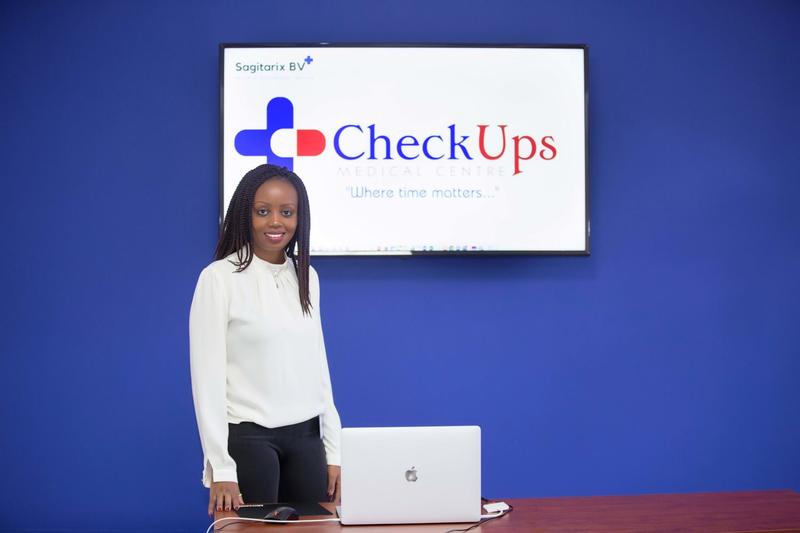 And thus, it was not until my fourth year in medical school that I was able to accept a stark fact of the health sector in a developing country like Kenya – that no matter how hard I worked, treating the patients that came to me, would not be enough. My clinical practice would not be enough. And, specifically, if I specialized in neurosurgery, I would cut myself off from the millions of Kenyans who would never in their lives encounter a neurosurgeon.

The kind of people whom I met every day as a fourth-year medical student – people whose courage in the face of adversity and extreme neglect sometimes moved me to tears – would no longer feature in my working day.

I suppose I should also be grateful that I was not only a medical student. Beginning from my second year, I had become, out of necessity, a fulltime journalist duly accredited by the Media Council of Kenya, having worked with Radio Netherlands and Reuters Foundation.

But between what I was learning from my colleagues in the newsroom and the unforgettable exposure to what ordinary Kenyans go through in their efforts to get treatment at a public hospital, a strange change came over me.

I began to feel that I would have to regard myself as a failure in life, if, as and when, my time was up, I had not made a tangible contribution to improving the quality of healthcare available to ordinary Kenyans.

Isaac Newton said, “If I have seen further than others, it is by standing upon the shoulders of giants.”

I knew that Oxford University has historically been the abode of giants; and that it is a place where I too, can hope to stand on the shoulders of giants, and expand my vision of what I can do for my country and my continent. 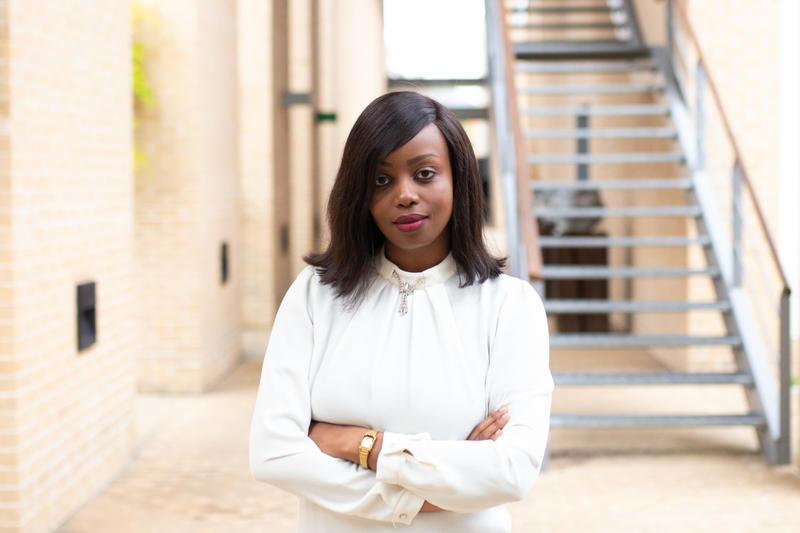 I am the future of the Kenyan healthcare establishment. I feel like that who have come before me, have done their best but there is a lot more that still needs to be done.

So “Who am I? And what I am doing at the Oxford University’s Saïd Business School?”

I am Dr. Diana Wangari, a doctor, a journalist and a healthcare entrepreneur. As co-founder of Checkups Medical Centre, a health tech startup that operates a network of rapid outpatient clinics to drive last mile distribution of drugs and healthcare services. This is not just a Kenyan issue; we operate in four African countries and plan to scale across Africa through partnerships and investments.

From what I have seen this far of the Skoll Network, Saïd Business School and Oxford University Community, I am in the right place. 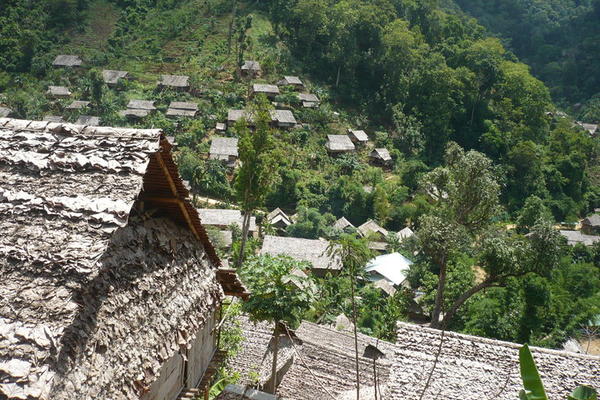 My boomerang journey to Oxford University 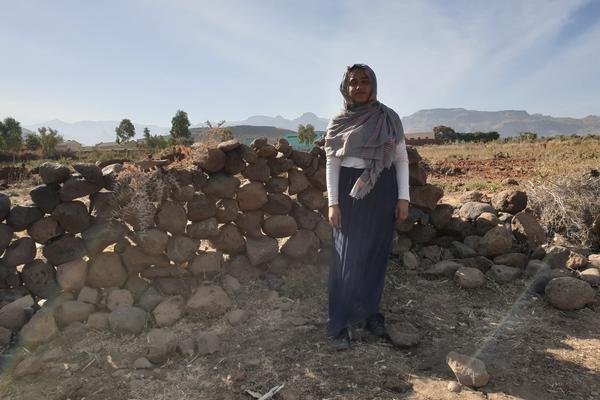 A tale of two Revolutions 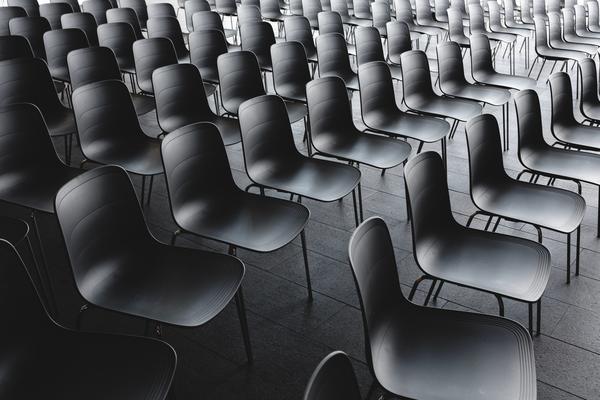 From a South Memphis classroom to Oxford 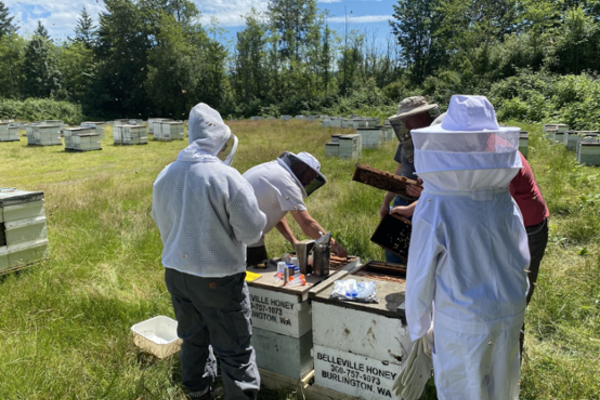 From Bee School to B-School