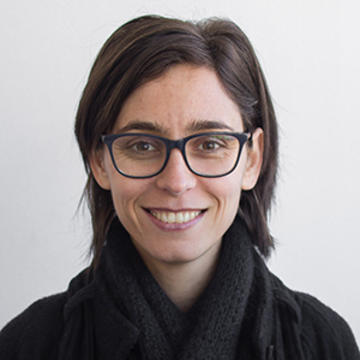 Whilst on her MBA trek to Nairobi and Kigali this year, Gillian Benjamin had the opportunity to meet up with Oxford alumni working in social impact organisations.

“If we do this right we will be the leapfrog story for rural energy.” 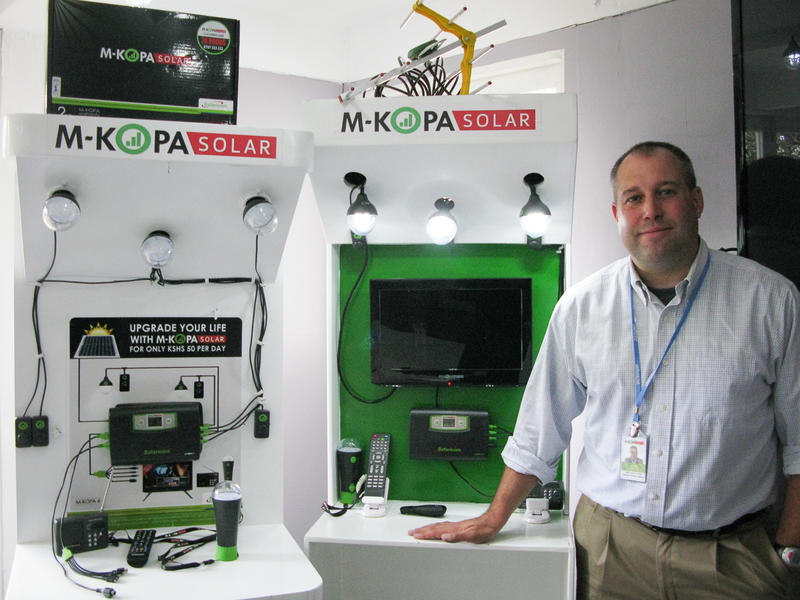 I had the honor of meeting with Chad on the 2017 MBA Africa Trek, where 17 MBA students travelled to Kenya and Rwanda to meet the businesses and individuals driving Africa’s growth story.

Chad is one of three co-founders of M-KOPA, a Kenyan headquartered company with a mission “To upgrade lives by making high-quality solutions affordable to everyone.”

The company is best known for their household solar system – the entry level unit comprises an 8W solar panel, 3 LED lights, a LED torch, a radio and a phone charger. The main innovation comes in the payment system. Customers pay approximately £22 upfront and then pay a 40p daily instalment over a year to pay off the remainder of the unit, where after it is theirs.

Once paid off, customers can then extend their payment plan and buy a range of other items including a solar-powered TV, a water-harvesting tank, a bicycle, a cook stove, a starter-pack for chicken farming or a smartphone.

Why did you decide to pursue an MBA?

I had been in investment banking for ten years and I wanted a change in career, and to shake things up and broaden my horizons – which it did – because I met my two business partners in the process!

The MBA also introduced me to social entrepreneurship as it was not something that had been on my radar before. I was exposed to all the inspiring stories about what different people were trying. This really broadened my mind about what could be done. Then a couple of years after this exposure we built up the courage to start up M-KOPA.

Were there any classes in particular that really shifted your thinking?

The marketing class with David Arnold really made me think differently about distribution and how you think of a marketing problem in terms of bottlenecks and gatekeepers. I had never thought of Marketing like that before. The Strategy and Social Finance classes were also great.

How did the MBA help you develop your founding team?

Jesse Moore (also 06-07) and I met Nick Hughes during the MBA when he came to give a talk about the mobile-phone based money transfer system he was developing in Kenya. Jesse kept in touch with Nick and worked with him on the summer project in 2007, and Nick and I reconnected through Jesse in 2009, and launched the pilot tests of what eventually became M-KOPA in 2010. I think we were lucky on the skills each of us brought –we had the right mix of engineering skills combined with those in finance and operations.

We also had the right mix of optimism and skepticism. Early on, I tended to be the data and numbers-based skeptic of the three founders, with Nick as the big thinker of where technology is going next, with Jesse more of the “lets get it done” person driving execution. This tension between different mindsets creates a lot of value, because we approach a problem from different angles. So it was a winning combination of both skills and temperament. You also balance each other highs and lows, which is critical, as it’s sometimes really hard. 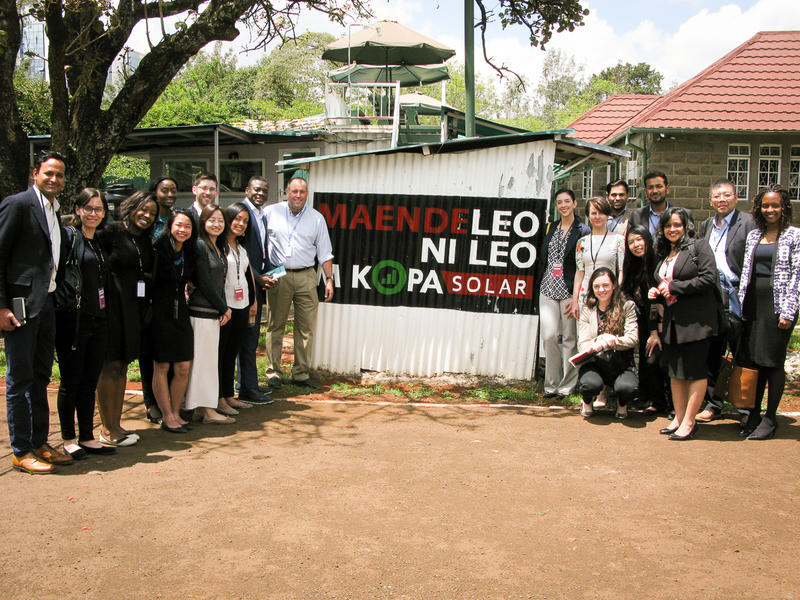 How did Oxford help get you started?

Jesse was a Skoll Scholar and had connections to impact investors. Also the Skoll Centre and the Scholarship gave us a set of introductions to the type of people and organisations who might fund a business like this. Those early connections were pretty critical to our initial fundraising.

Advice for anyone thinking of pursuing and MBA?

For me it was an amazing break from ten years of thinking about bonds and fixed income derivatives. It’s an opportunity to shock your mind out of it – even though you are still studying business you are exposed to so many different things.

It’s good to get out of the specific and back into the general. It also grounds the practical work you have been doing in a bit of theory.

It was also great because you have different people bringing all this experience from all these different areas into the classroom.

It’s a great place because there are still real problems to be solved here. You can start businesses that solve real basic problems where in the developed world you are really just solving rich peoples’ problems. Here the country is still being built, you see the country growing up around you, and we are a small part of that.

Kenya is also a great place to be headquartered to serve the countries around it. You can hire great engineers, programmers, finance people – there are so many super smart and energetic Kenyans coming out of university here. The people we are employing are just as bright as the guys coming out of Ivy League schools. That’s my favourite part I think – just the interaction with the staff.

What are you most excited about M-KOPA’s future?

If we do this right we will be the leapfrog story for rural energy – the story of leapfrogging from old technology to the new. We want to be at the centre of this story. But the idea needs to move into practice with strong financial discipline and a good ground-game – and we have a decent head start with half-a-million customers.

The solar power system in a foothold into the home. For us the initial system is really the beginning of a finance relationship with M-KOPA. We are focusing our energies on building a ladder of energy-efficient household products, from basic to more advanced, to help low-income customers improve their lives.