What’s The Role Of Men And Boys In The Gender Equality Movement? 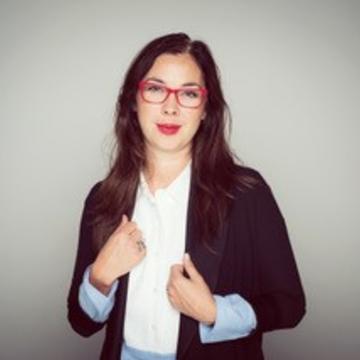 What’s The Role Of Men And Boys In The Gender Equality Movement?

As a global health nurse with over a decade of experience in gender based violence I will admit a healthy bit of skepticism when I was invited to document a session at the Skoll World Forum on the role of men and boys in gender equality. Why would we waste precious resources and energy on men that could be spent on marginalized women and girls? What is the role of men and boys in preventing the violence they themselves have created?

My skepticism was greeted in an open and frank dialogue at the Skoll World Forum, a global community of social entrepreneurs and changemakers from over 65 countries, gathered in Oxford for four days to accelerate a future that is fair, inclusive, and sustainable.

Katya Iverson, a personal ‘shero’ of mine, and the CEO of Women Deliver opened the dialogue tackling this tension head-on and provocatively asking the panel to share their personal motivations for involving men in gender equity. The panel was a powerhouse of gender advocates from Sri Lanka, the USA, Denmark, and Zimbabwe who shared their innovative solutions for tackling gender inequality. The following key take-aways really resonated with me and I hope they might be useful in your own work: 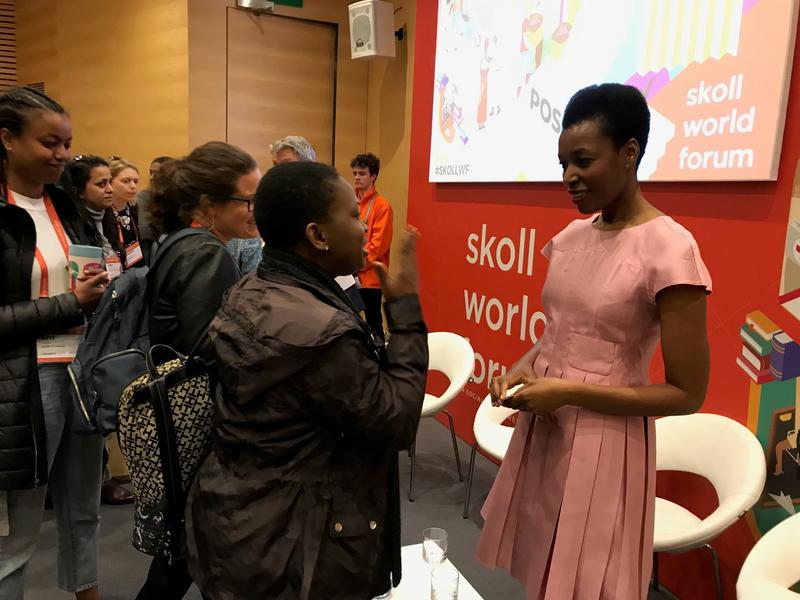 Ultimately, I left the panel inspired as a mother of two young boys that there is a role for them in this movement and challenged to broaden my own advocacy efforts to better involve everyone in preventing gender-based violence.

Meaghan Thumath is a global health nurse and policy maker. She is a Trudeau Scholar at the University of Oxford’s Centre for Evidence Based Intervention (CEBI) researching the impact of drug policy and child welfare systems on maternal mortality. For over a decade Meaghan has provided technical assistance to international organisations such as UNDP, UNAIDS and the Global Fund to End AIDS, TB and Malaria supporting improved access to healthcare for marginalised populations in Central Asia, Eastern Europe and West and Central Africa.