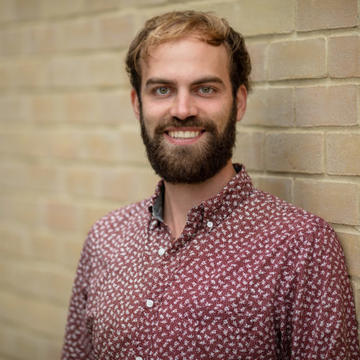 As a young impact investor, I was introduced to a strange new lingo that included “additionality”, “doing well by doing good”, “patient capital” and the “triple bottom line”. I was excited by the possibilities of social enterprise and investing money
for good, but also exposed to some of the contradictions and challenges of impact investing that these opaque terms and phrases can conceal. How can I support the most impactful projects and businesses when my capital provider demands a “market return”?
Must I accept a tradeoff between impact and returns? When does capital need to take extra risk? And what should entrepreneurs do when their business is too small for larger funds, and too large for early-stage venture capital, falling in the so called
“missing middle”? These were among the thorny questions that a brilliant panel of investors and entrepreneurs wrestled with at the 2019 Skoll World Forum’s “Unleashing Conscious Capital” session.

The session brought together some of the brightest lights in impact investing:

Is the market working for entrepreneurs?

First, the panelists delved into the state of play for social entrepreneurs who seek impact investment. To the question “is the market working for entrepreneurs,” we heard a resounding “no” from Kickstarter founder Perry Chen. He’s built a high-profile,
highly impactful business – over $3.5 billion raised and distributed to over 150,000 creator-led projects – but says he struggles to get investors to support the lean entity that facilitates this impact, the Kickstarter platform itself. Why, he wondered,
is there no middle ground between trying to be a high-growth unicorn, and remaining eligible for grant funding? He was essentially describing a tradeoff for entrepreneurs – if you want to be something other than maximize profit, it will make selling
yourself to investors trickier.

Michelle echoed some of the same concerns. Entrepreneurs in small markets like Ecuador, where IMPAQTO works, can’t sell a grand vision of rapid scaling to investors and grantors, and capital is often not interested in making small deals. She sees 90%
of startups she works with as sitting in this “missing middle”, too small for the smallest ticket size available from Latin American funds (companies with $150k in revenue), but too large for early-stage funding.

Perry Chen also sees a lot of “conscious capital” going to what he calls “harm mitigators” or “green dry-cleaners”. That is, enterprises that target established industries where they can make a lot of money, but do so in a more sustainable, less harmful
way.

Sean Hinton essentially agreed, facetiously referring to the time “when Bono and TPG invented [impact investing] a few years ago.” Essentially, new entrants to the space are still enamored with the idea that you can have your cake and eat it too. Not
so, he claimed. There is often an inherent tradeoff between impact and returns, and that’s where philanthropy and patient, risk-tolerant impact investment capital is necessary to get certain industries and enterprises off the ground. Just as the film
industry often produces sequels as guaranteed hits, so too do investors of all stripes like to follow in others’ footsteps rather than be the first person to fund something creative and risky. This can also lead to well-intentioned investors doing
bad deals. The Economic Advancement Program he leads has therefore made the decision to fund high-risk sectors with little prospect of a commercial business model or massive exit, investments that a pension fund investor could never even look at.

Jacqueline concluded with a call for a new definition of what makes a “real” investor. It’s no longer enough to only validate those who obtain the highest returns. We need to acknowledge those who have the most impact. Some are concerned that this amounts
to donors subsidizing capitalists. But Jacqueline was adamant that there is a role for those willing to take a first loss position, and there are some sectors (e.g. smallholder farmer venture capital fund for sub-Saharan Africa) where overall returns
may be in the negative double digits, and we simply need someone to pave the way for more impact (and eventual better returns) down the line.

From the investors on the panel, we heard some refreshingly forthright insights into the challenges of investing for good, addressing some of those tricky questions that are too often avoided.

Both Sean and Jacqueline were open about the fact that they do see a tradeoff between impact and return for some high-risk, highly-impactful sectors. Second, they alluded to the difficulties of investing “patient capital”. With very long time horizons
required to realize returns in some high-impact deals, it becomes difficult to motivate talented investment teams who have their personal investment track records and career arc to consider. Sean also highlighted some other difficulties investors
face, from the lack of proximity between decision makers and impact, to the vested interests lobbying against DFIs and impact investors investing in any concessional way in the name of not crowding out private investors. These same private investors
have themselves failed to fill key gaps, whether that’s funding clean drinking water or basic medical services.

This brings us to the final hard truth about impact investing, which the panel didn’t discuss explicitly but which must be acknowledged at a Forum dedicated to social entrepreneurship. These enterprises are often plugging holes and providing services
that governments should be providing, and that don’t lend themselves to a profit-driven model. This is common both in the developing world, where weaker institutions have failed to provide basic services required for a healthy life, and in OECD countries
where conservative activists have gutted public services through waves of privatization. The impact investor faces a tricky dilemma: are there times when they shouldn’t invest in social enterprises, because doing so absolves governments of upholding
basic elements of their social contract?

What did we learn?

From Michelle Arévalo-Carpenter and Perry Chen’s firsthand accounts, it was clear that the “missing middle” is real. Sean also pointed out that it can be a moving target: “the ‘middle’ has been following me around my whole career”. But an audience member
aired the fact that inside the impact investing community, you might be forgiven for thinking that the problem was exactly the opposite: a dearth of investable deals, not a lack of willing capital! Why do entrepreneurs think there’s no capital, and
investors think there are no deals? Who is right?

Jacqueline Novogratz left us with a positive conclusion: if capitalism is a religion, we don’t have to be atheists to push systems change in the way capital flows to good ideas with impact. She thinks a moral revolution, in which we redefine investing
success to include impact, is possible. It starts with communicating the stories of what deep impact can achieve and being honest with investors about what it means for conscious capital to seek to create it. What shone through the panel was an optimism
that capital can in fact be “conscious”, supporting breakthrough social enterprises and projects with a range of grants, investments, and hybrid forms. However, the challenges and contradictions of impact investing haven’t gone away. The panelists
were unanimous in recognizing that some brave philanthropists and impact investors need to take on the extra risks (and potentially extra losses) that come with supporting some of the cutting edge impactful work of social entrepreneurs.

Eli Mitchell-Larson is a social entrepreneur and impact investor working to achieve a negative carbon future. He is currently a candidate for an MSc in Environmental Change and Management and an MBA at the University of Oxford. 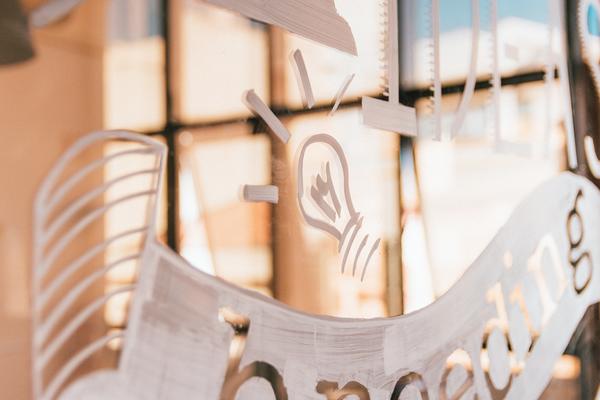 The rise and challenges of social entrepreneurship 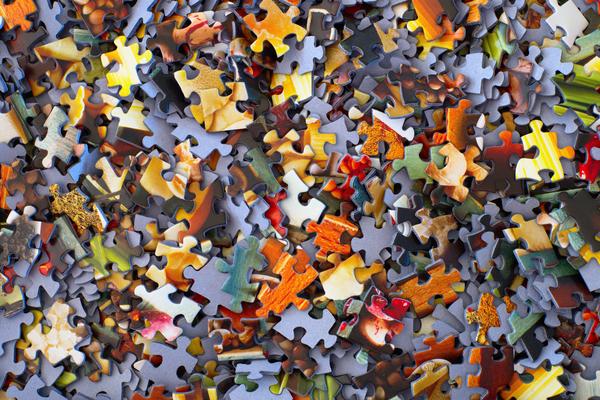 Why research matters for social entrepreneurship 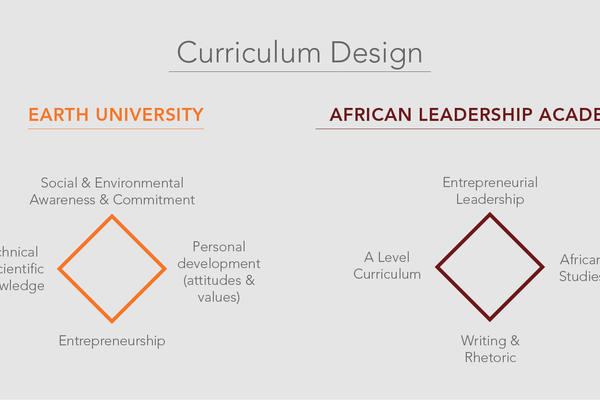 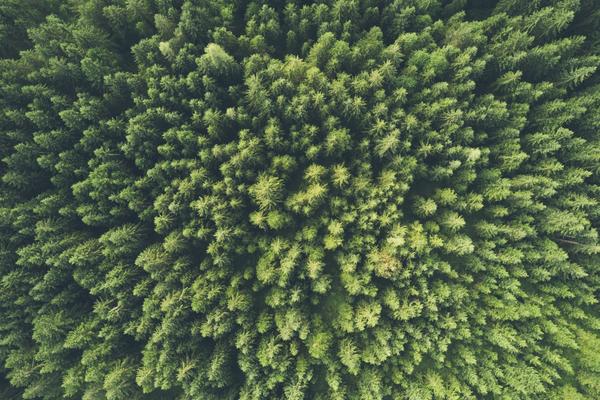