From Farms to Forests: Land Rights as an Impact Multiplier 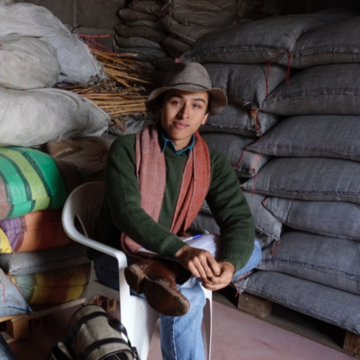 From Farms to Forests: Land Rights as an Impact Multiplier

In a social enterprise space dominated by philanthropic or investment dollars that are often chasing the latest innovation, it is easy to overlook a time-tested conservation strategy that costs close to zero – supporting indigenous land rights.

Panellist José de los Santos Sauna Limaco is a tribal leader and governor of the Kogui Arhuaco indigenous reserve in Colombia. He could hardly have appeared more different from your typical social entrepreneur, but his community and others like it are on the front lines of conserving some of the world’s most biodiverse ecosystems. 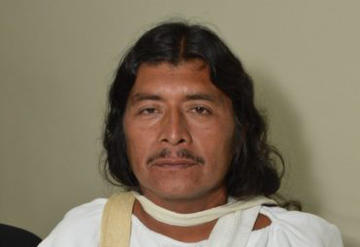 As other panellists pointed out, indigenous reserves often produce better results than national parks, drastically reducing deforestation while costing governments and the international community virtually nothing. 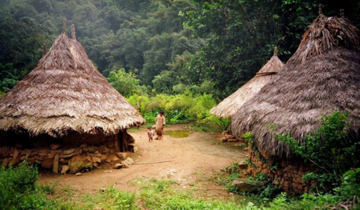 Kogui Arhuaco Indigenous Reserve in the Sierra Nevada of Colombia

As the spread of technology and consumerism accelerate and rainforests disappear, the traditional livelihoods of tribal communities may seem like a thing of the past. However, this largely depends on indigenous people’s land titles and tenancy laws, even if these laws do not fully reflect the cultural and spiritual importance of the land. Gaia Amazonas CEO Francisco von Hildebrand has worked for 30 years to protect an indigenous reserve the size of Greece in the rainforests of Colombia, ensuring that nations such as the Kogui Arhuaco will have a future. Hildebrand remembers that “Indigenous leaders didn’t understand how a piece of paper could mean ownership of the land if it belongs to birds, trees, and flowers.” 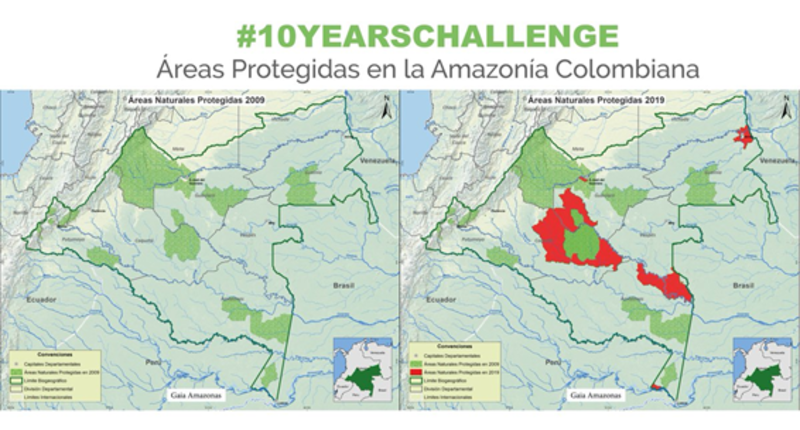 Chris Jochnick, CEO of Landesa, pointed out that most of the poorest people in the world are rural, depend on the land for their livelihoods, and don’t have secure rights to the land. For first world audiences, it can be hard to understand the full damage done to indigenous people whose land is routinely damaged or taken away by governments and business interests such as mining and oil. “Would you put a new roof on your house if it might be taken away? Once you give the land a title, it changes the incentive structure. It changes the whole cycle of development outcomes.” said Jochnick.

However, truly recognizing indigenous voices can sometimes mean questioning the paradigm of development itself. Ralph Regenvanu, who has served as a member of Parlament and Minister of Lands of the pacific island Republic of Vanuatu, helped restore the customary rights of indigenous people in his country. He has also been involved in efforts to decolonize development indicators in order to better reflect the quality of life in a non-cash traditional economy. Although international organizations can use their own metrics, Vanuatu demands that they also include 3 measures in their analysis: Free access to land and resources, traditional knowledge and practice, and vitality of communities. Vanuatu is also studying Bhutan’s Gross National Happiness Index.

Even as the world faces critical new threats to rainforests and indigenous lands, persistence and certain victories by indigenous organizers are still a reason for hope. Panellist Jennifer Corpuz described the struggle of her community of Kankana-ey Igorot people in the Philippines against a dam funded by the World Bank in the 1970s – 1980s. The project was successfully blocked by years of activism, but new Chinese investment has reignited the struggle to protect Karinga lands and homes. Jennifer said that this project is arrogant because “The land will outlive us. We are just borrowing it from future generations.” 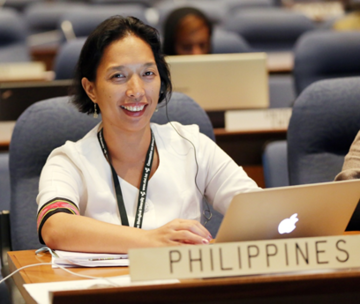 The clash of cultures was on full display when José de Los Santos was asked how he measures the wellbeing of his people. He replied that although he is aware that scientific tests demonstrate that his community has clean water and pure air, for his community these tests are not necessary because they have their own ways of knowing the territory that is their spiritual home. He said “The very water itself will speak to us. The earth will speak to us.”