Carlos Blanco is a 2019-20 Oxford MBA student and participant on our co-curricular programme, Impact Lab. He reflects on one of the Impact Lab Masterclasses taught in Michaelmas term, an ever growing and popular discussion by social entrepreneurs, systems change.

An organisation in Pakistan that enables smallholder rural, off-grid farming communities to meet their farming and household needs using livestock as currency. A network of entrepreneurs built up in the favelas of Brazil. An NGO skirting anti-abortion laws by providing access to safe procedures in international waters. A private company building a new business model that monetises fuel efficiency while introducing more sustainable fuel sources. What do all these examples have in common? According to Dr Paulo Savaget and Professor Steve Evans they represent different ways to achieve Systems Change. 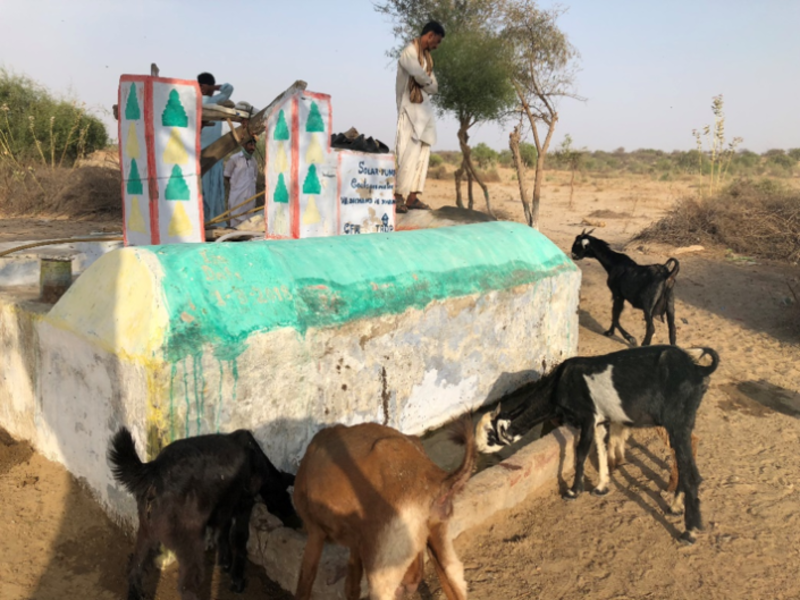 Systems change is hot stuff right now. Across organisations trying to create sustainable impact the new holy grail is to affect large-scale systemic change. But what is a systemic problem? What is Systems Change? And how do we affect Systems Change? On Tuesday 12 November Paulo and Steve provided a masterclass on Systems Change through the Skoll Centre for Entrepreneurship that touched on each of these questions.

There are many ways to conceptualise systems change

Paulo started by highlighting the characteristics of systemic problems. They can’t be solved by a single organisation, have no single solution, are bound within a system that is greater than the sum of its parts, are poorly specified, are self-reinforced and are interconnected.

There are three pathways to action

According to Paulo and Steve there are three pathways to affect systems change.

Intervening in the configuration and features of a system

Paulo highlighted from his research (Sustainability Hacking: conceptual development and empirical exploration) on sustainability hacking to bring this pathway to life.

Getting the best out of interdependencies

Steve outlined that this pathway requires systems thinkers to first search for connections within a system, particularly those connections that are not obvious or seem illogical. If you can’t find those connections, you then need to expand the boundaries of the system and make the problem bigger to find the variables in the system people ignore.

Looking beyond the organisational-level

Steve argued that when organisations map each of the four failed value exchanges across their broad set of stakeholders they uncover new value opportunities that redefine the system in which they operate. 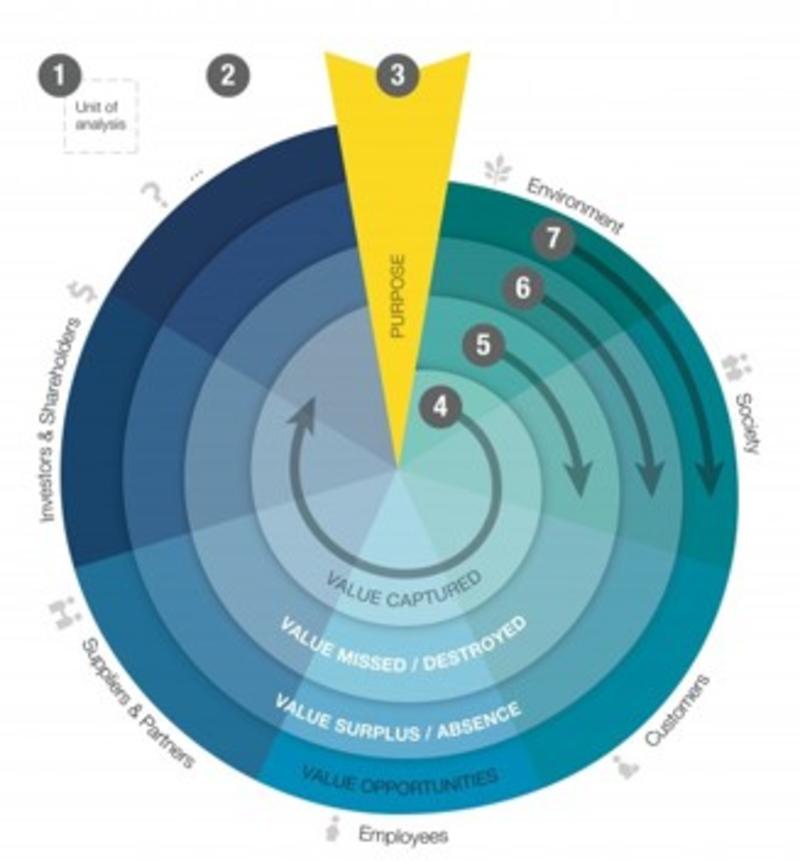 Steve challenged the room to change how each one of us thinks about systemic problems. Instead of setting targets and objectives, he challenged us to influence the systems around us by reframing systemic problems with ambitious visions for the future. Paulo then reminded us that systems thinkers need to recognise their limits and understand that in complexity, we can’t find a solution, only ‘manage messes’. Most importantly, systems thinkers and leaders need to be humble and recognise the extent of their ignorance to affect Systems Change.